T. Boone Pickens, legendary Texas oilman and infamous corporate raider from the 1980s, climbed the steps of the Reeves County courthouse in Pecos, Texas in early November 2016. He entered the solitary courtroom and settled into the witness stand for two days of testimony in what would be the final trial of his life.

Pickens, who was 88 by then, had made and lost billions over his long career, but he’d come to Pecos seeking justice from several other oil companies. He claimed they cut him out of what became the biggest oil play he’d ever invested in—in an oil-rich section of far West Texas that was primed for an unprecedented boom. After years of dealing with the media, shareholders and politicians, Pickens would need to win over a dozen West Texas jurors in one last battle.

To lead his legal fight, he chose an unlikely advocate—Chrysta Castañeda, a Dallas solo practitioner who had only recently returned to the practice of law after a hiatus borne of disillusionment with big firms. Pickens was a hardline Republican, while Castañeda had run for public office as a Democrat. But they shared an unwavering determination to win and formed a friendship that spanned their differences in age, politics, and gender.

In a town where frontier justice was once meted out by Judge Roy Bean—“The Law West of the Pecos”—Pickens would gird for one final courtroom showdown. Sitting through trial every day, he was determined to prevail, even at the cost of his health.

The Last Trial of T. Boone Pickens is a high-stakes courtroom drama told through the eyes of Castañeda. It’s the story of an American business legend still fighting in the twilight of his long career, and the lawyer determined to help him make one final stand for justice.

PRAISE FOR THE LAST TRIAL OF T. BOONE PICKENS

“Think you know T. Boone Pickens, the larger-than-life business titan, energy trader, and corporate raider? Think again. The attorney representing Pickens in his final major court battle and the business writer who covered him most over the decades reveal a whole other T. Boone that few people outside his bubble could have ever imagined.”
—Joe Nick Patoski, author of Austin to ATX
and host of the Texas Music Hour of Power
“Chrysta Castañeda and Loren Steffy have accomplished the remarkable. They’ve taken issues most familiar to lawyers and judges, woven them into an incredible story and presented to all an enjoyable journey through The Last Trial of T. Boone Pickens.”
—Craig Enoch, Former Texas Supreme Court Justice
and founder of the Enoch Kever law firm

CHRYSTA CASTAÑEDA is a Texas trial attorney specializing in oil and gas disputes. She formed her own boutique law firm in 2014 after more than twenty years as a partner and associate in some of the world’s top law firms.
♦ TWITTER ♦ FACEBOOK ♦
♦ AMAZON ♦ BOOKBUB ♦

VISIT THE LONE STAR LITERARY LIFE TOUR PAGE
FOR DIRECT LINKS TO EACH STOP ON THIS BOOK BLITZ!

THAT ONE MOMENT by PATTY WISEMAN Genre: Fiction / Romantic Suspense Date of Publication: May 8, 2017 Number of Pages: 258 Scroll Read more 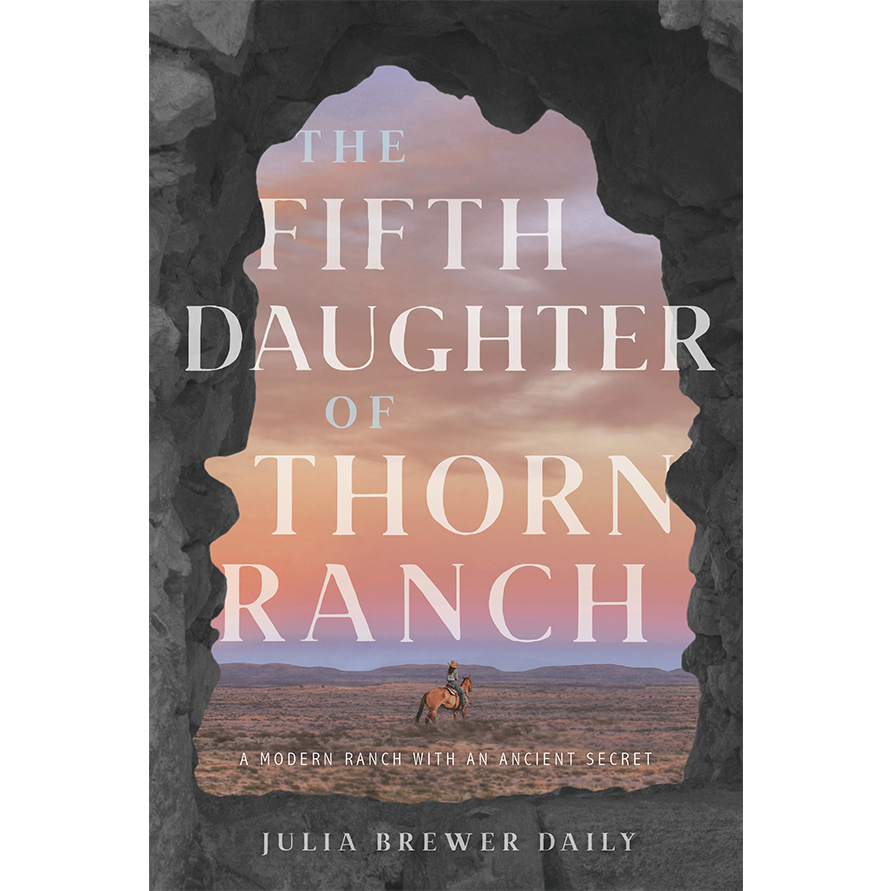 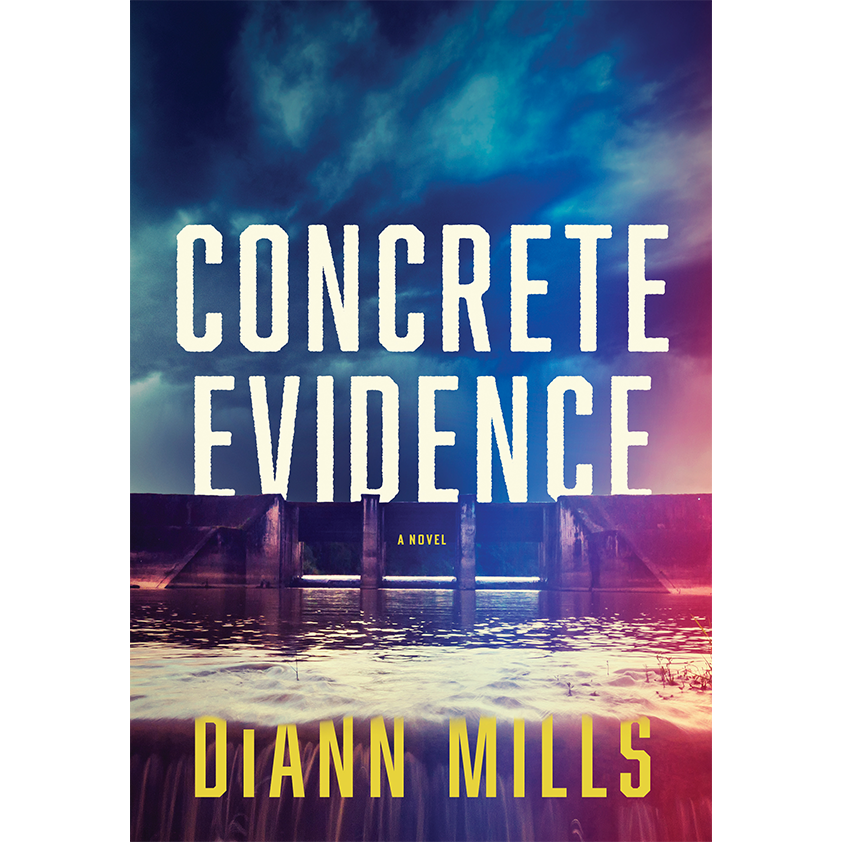 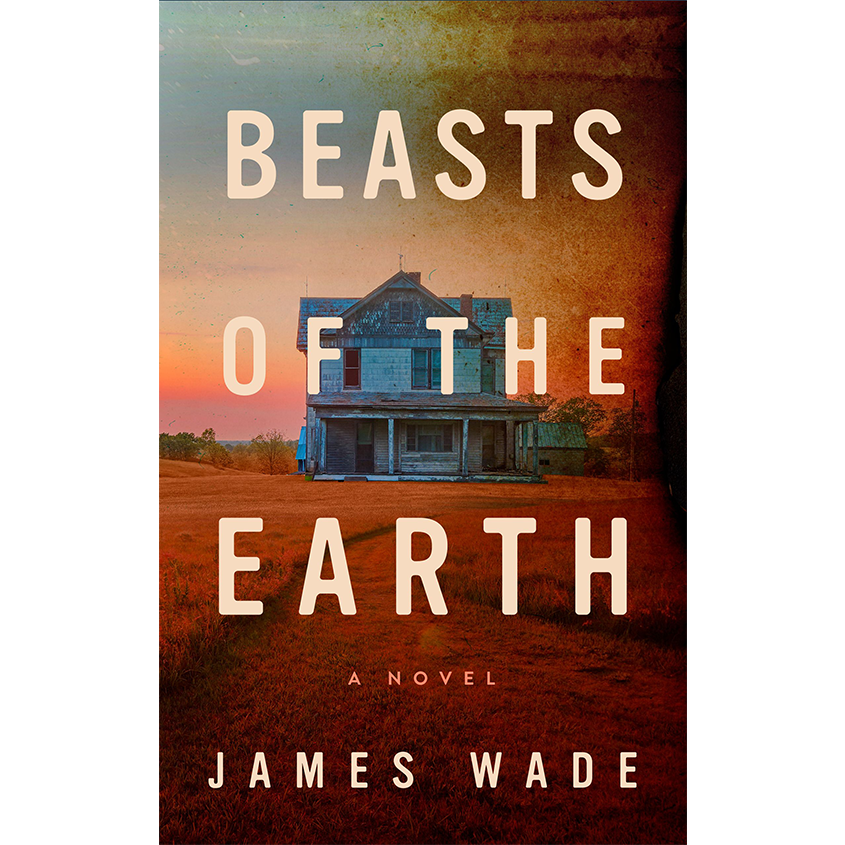