Lane Mercer, sent to Longview, Texas in July, 1942 is part of a select group of women working undercover for the fledging federal agency, the Office of Strategic Services. Assigned to protect the man carrying out President Roosevelt's initiative to build the nation's first overland pipeline to hurry East Texas crude to the troops, she discovers there's more to Longview than the dossiers implied. There's intrigue, mayhem, and danger. Shamed from a botched OSS mission in France, Lane struggles to fulfill her mission and keep from drowning in guilt. Getting involved in local life is out of the question. Between family, do-gooders, and Nazi threats, she's knitted into a series of events that unravel all of her carefully constructed plans, revealing that sometimes the life one has to save, is one's own.

Kimberly Fish certainly knows how to spin a great tale!  Her mastery of the craft of storytelling is embedded in The Big Inch from cover to cover.  Set in the early days of World War II, the stakes are high as the U.S. scrambles to build an above-ground crude oil pipeline from Longview, Texas, to the east coast, where it will be loaded onto tankers bound for our fighting men in Europe.  Similar to the way they built the railroad in the nineteenth century, one team is responsible for getting the pipeline from the east coast to Illinois, and the other team must build it from the oilfields near Longview to Illinois.  This story follows the Longview team.
Nicknamed the big inch because of the thickness of the pipe walls, it is on President Roosevelt’s high priority list.  The army sends in one of its top colonels to spearhead the project.  However, the risk of enemy agents (think spies) sabotaging the construction is a very real concern.  Thus, Washington’s Office of Strategic Services (OSS) sends in a female agent. Under the premise of being a top-notch secretary for the colonel, she must  keep the project, as well the colonel, safe.  Not even the colonel is aware of Lane Mercer’s clandestine credentials.
Will Lane be able to keep the project from “blowing up” before it’s completed?

Meet the Protagonist of The Big Inch

Lane Mercer was specifically chosen for this mission because she needed time to recover from a disastrous mission in France.  She blames herself for the loss of four men from the resistance movement who put their lives in her hands.
Recruited into the OSS shortly after her army officer husband is killed in action overseas, Lane is the least likely person to become an agent.  Although she can take care of herself, as she was taught in OSS training, she is basically mild mannered, friendly, and always wanting to do the right thing.
Lane is a wonderful character, with a backstory that includes emotional scars from childhood, as well as the closeted grief from her husband’s death.  It was a treat to see how Lane interacts with the colonel and the people of Longview, while trying to do her job and maintain her cover.

Unfortunately, I must take issue with SPAG – spelling, punctuation and grammar. This story is easily worthy of five stars, but because of the many SPAG errors, I must take a star away.  I do this in fairness to any readers who might make a purchase decision based on this review.  Most of the errors are missing words or unnecessary words.  In all likelihood, these are uncaught remnants of the editing process.
On a positive note, the character arcs are great, as is the overall pacing of the story.  Kimberly Fish also has a wonderful ability to describe anything.  She manages to touch on all the senses.  For example, if you’ve ever been to an oil town in Texas, you probably noticed the smell of crude oil immediately.  Thus, this was mentioned frequently throughout the story.  I can only imagine the research Fish had to do to ensure historical accuracy in her descriptions.  Bravo, Ms. Fish!  Well done.
This story is the first book in the Misfits and Millionaires series.  I plan on continuing with this series.  I highly recommend this particular book to anyone who enjoys a really, really good story!

Kimberly Fish started writing professionally with the birth of her second child and the purchase of a home computer. Having found this dubious outlet, she then entered and won The Writer’s League of Texas manuscript contest which fed her on-going fascination with story crafting.
She has since published in magazines, newspapers, and online formats and in January 2017, released the first novel in the Misfits and Millionaires series set during the World War II years in Longview, Texas: The Big Inch. Her second book, Comfort Plans, was published later that same year.
WEBSITE ║ INSTAGRAM  ║ FACEBOOK
TWITTER ║ GOODREADS ║ AMAZON AUTHOR PAGE
Visit Kimberly Fish’s YouTube channel to see book reviews and behind the scene peeks at places that have inspired the novels!

I’ll start this review of The Mistletoe Inn with a little disclaimer.  The only reason I purchased this book – and paid full price, I might add – was because the Hallmark movie of the same name was going to premiere on Thanksgiving Day.  It stars one of my favorite actresses – Alicia Witt.  I was a little concerned because, even though I made the purchase several weeks before Thanksgiving, I didn’t actually start reading it until two days before Thanksgiving.  However, that turned out not to be a problem.  I eagerly tore through it in two days!

2 thoughts on “The Big Inch” 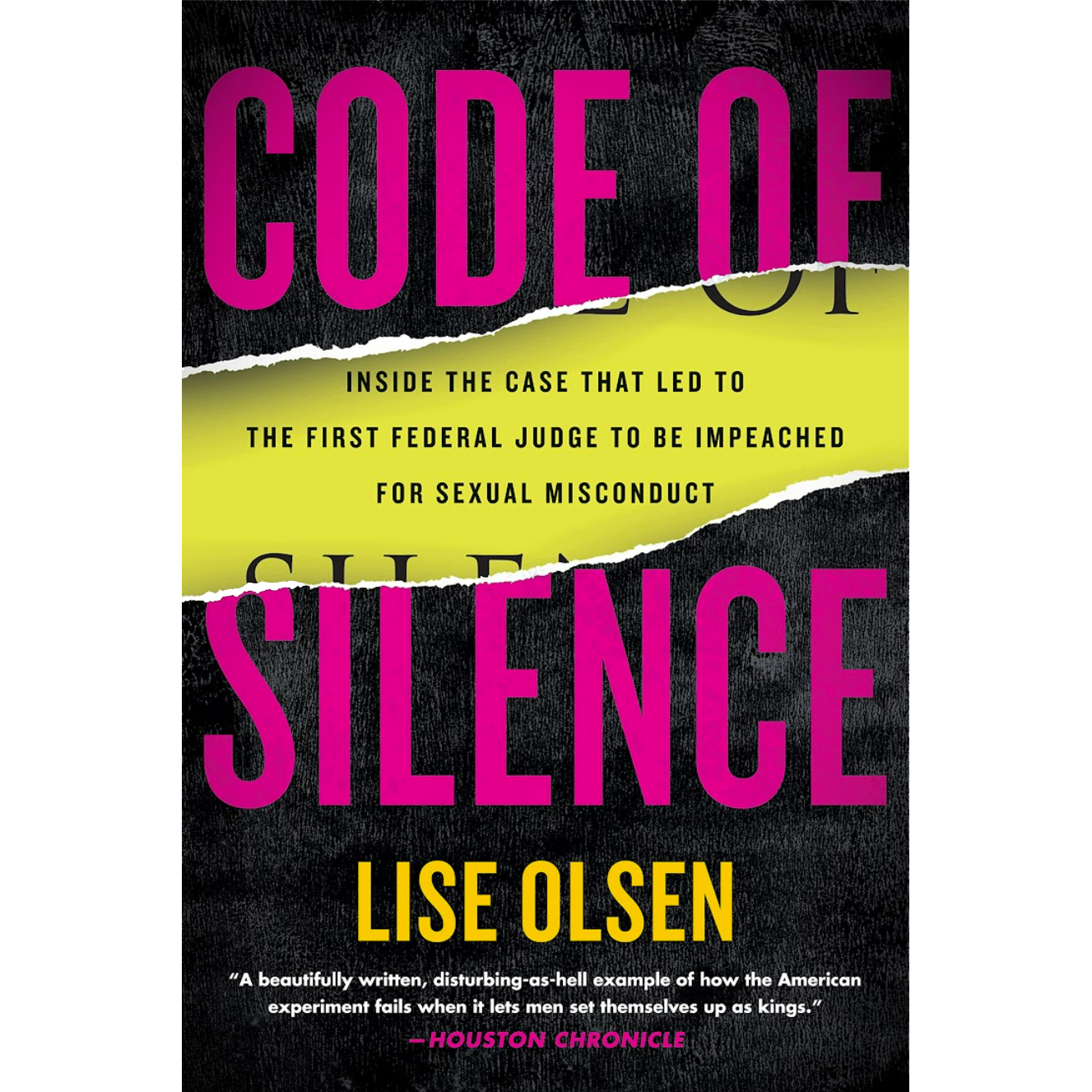 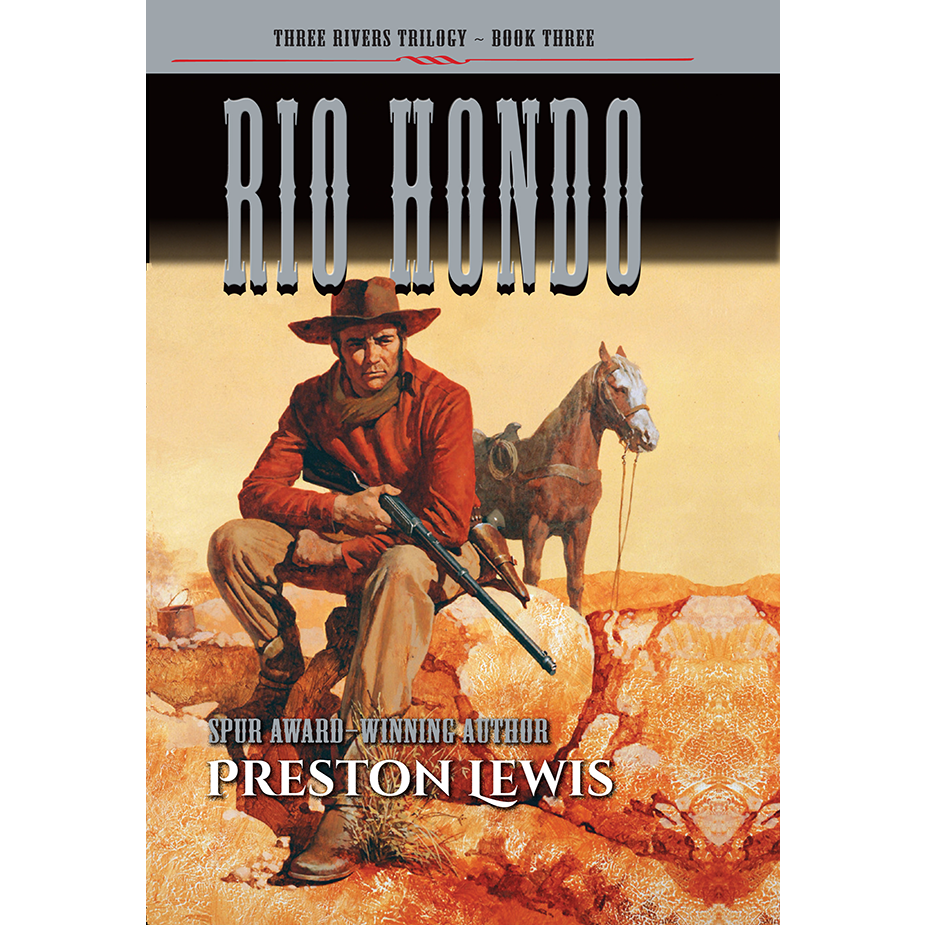 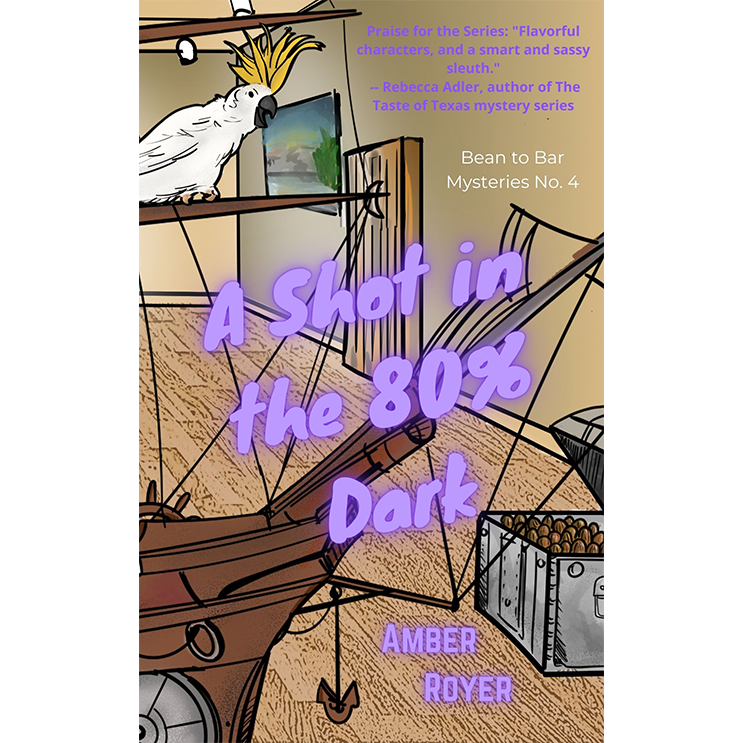 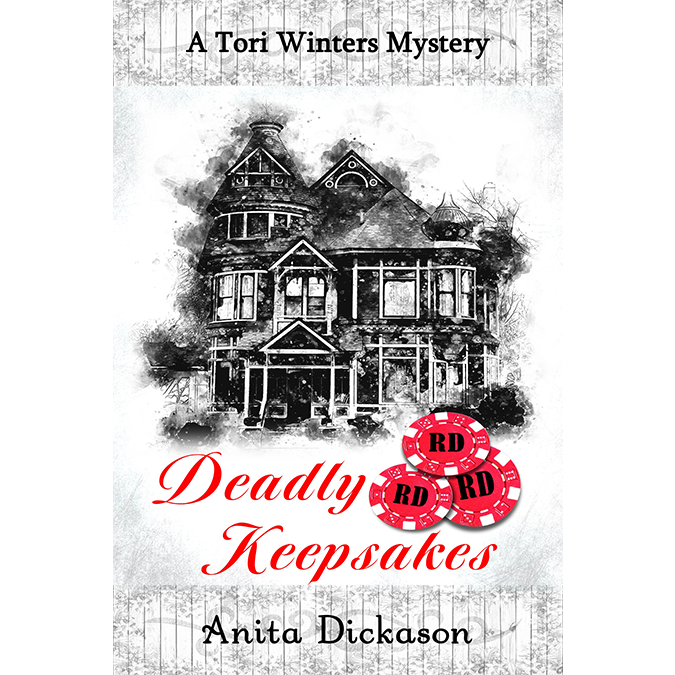 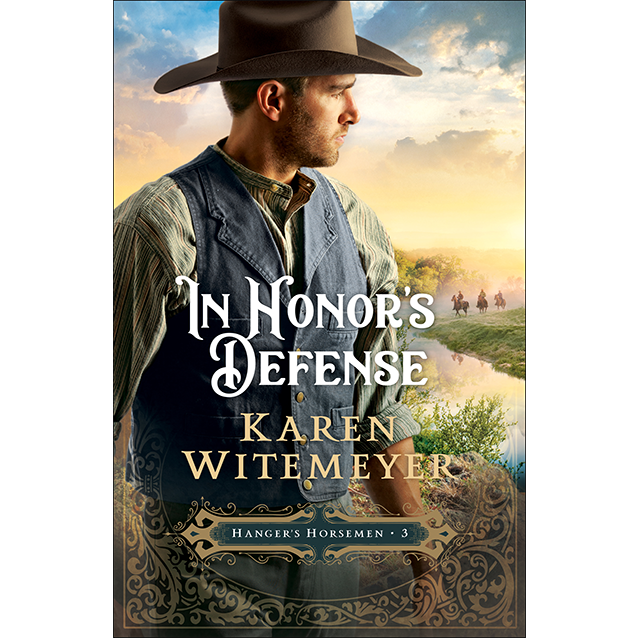