How long is two hours?  Do you think you could live and love in two hours?  Probably not.  After all, what can you do in two hours?  You can watch four I Love Lucy reruns.  Or you can read a few chapters in a book.  You can drink several cups of coffee, and maybe even get rid of them, depending on your system.  Maybe you can make yourself a meal or a snack that you don’t really want, and eat it anyway, and then still feel empty afterwards.  After thinking about it, there’s really a good number of things you do in two hours.  But there is one thing that I never before thought about doing in two hours:  watching someone die.

My mother is dying.  She has been confined to her death bed for the last six days.  She has not been confined by restraints, but rather by an eighty-five year old body that’s too exhausted and drugged up to get out of the bed.  Because of that, the lives of my wife and I, and even the remaining life of my mother, have revolved around two-hour blocks of time for the last six days.  If my mother does not get her morphine and other medications every two hours, she will experience pain and suffering that she shouldn’t have to.  That’s why I’m becoming an expert in what can be done in two hours.

I’ve been taking the night shift, so my wife has a better chance at four to six hours of undisturbed sleep. I’ll start my “shift” sometime between midnight and two o’clock. I sit in the uncomfortable chair next to my mother’s bed because if I sit anywhere else, the likelihood of my falling asleep increases. And that can’t happen. If I screw this up, not only will my mother suffer, but I’ll carry that guilt for the rest of my life.

I’ll start drinking coffee shortly after starting my shift. By the time I’ve had my fourth cup, I’m wide awake and exhausted. But I don’t mind. As an only child, I knew this day would come. Yet I’m very thankful and blessed that I have such a devoted wife to experience this with me and help me through it. I don’t really mind the exhaustion, to be candid about the whole thing. This is the only way I have left to thank the woman that gave me life, raised me into a decent human being, and supported most of my choices. My exhaustion is a very small price to pay. It doesn’t really seem like enough, but as I said, it’s all I have left.

With the two hour chunks of time passing so quickly, it’s probably an oxymoron that the days seem to blend into one another and never seem to end.

Although I consider myself educated and curious, I never looked up the whole “end of life” process. I know the body goes through changes, and organs eventually shut down, breathing stops, and then the heart stops. If I did manage to read up on it, I definitely did not read the fine print, where they say the process could take weeks to complete once it starts. I guess I always thought my mother would pass in her sleep. I know some people do. Why do some people just pass in their sleep, and then my mother have to endure what she’s been enduring? Who makes that decision? Where can I voice my complaint? I’ve always heard that life is unfair, but so is death!

Several days have passed since I started this blog post, since I can only concentrate for short periods of time.  We are now on day eight of living and loving in two hour increments.  The effort of keeping my emotions on high alert, as we await my mother’s last breath, is wearing me down.  It’s hard for me to remember what day it is.

The people from Rainier Hospice have been utterly wonderful to my mother, as well as my wife and I.  They have been coming to the house daily for the last eight days.  This process certainly is not what I imagined it to be, not that I ever imagined it at all.  My life goes on, but only two hours at a time.

My mother peacefully left to be with Jesus at 1:00 p.m. on February 8, 2018.  Despite my efforts to be there when she took her last breath, she left this world when she was alone with Jesus.

This is my first blog post in over two months.  So, where have I been?  What about Camp NaNoWriMo? These answers and Read more

I don’t know why it is, but whenever I go into the bathroom to make a potty call and spend some time on Read more

2 thoughts on “Live and Love in Two Hours” 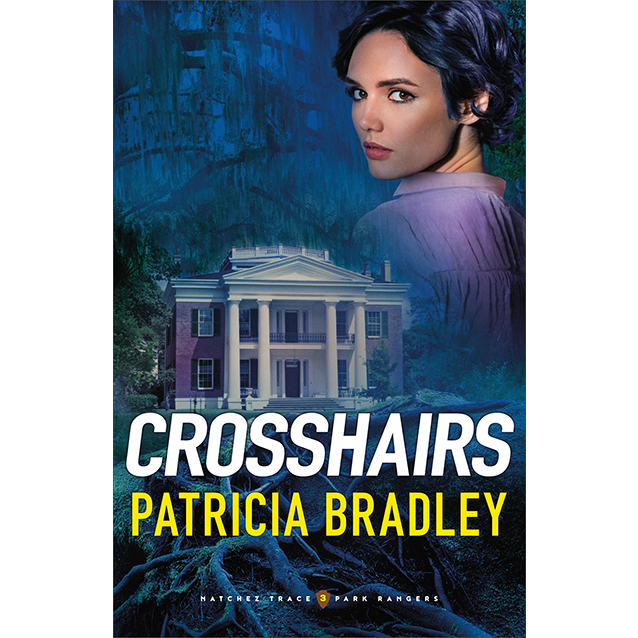 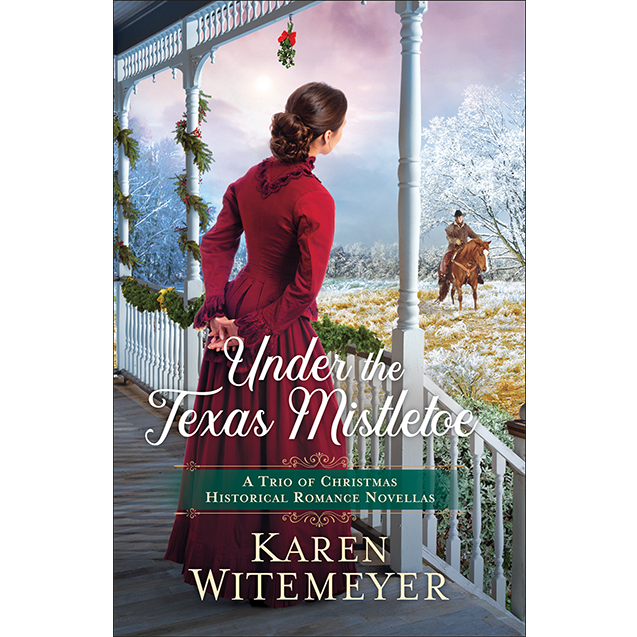 Under the Texas Mistletoe