Alcoholism and domestic abuse creep silently into people’s lives, shattering dreams. For Pamela Lombana, the excitement of marriage turned into paralyzing fear as alcohol became her husband’s best friend. Surviving the daily physical and emotional abuse was the norm for her and their children. Full Circle tells the story of how love and God’s abiding grace helped Pamela find the strength to leave her husband, Fernando. During this journey, healing and forgiveness allowed her and the children to be there for him when he needed them the most.

I didn’t want Fernando to die. I had divorced him because of the drinking and the abuse, but he was still the father of my children. Dear God, I don’t know what to pray right now, but please help him. Please don’t let him die.

When we arrived at Methodist hospital, he was taken directly to one of the ICU rooms. Everything happened so quickly. The nursing staff worked in teams to hook him up to all the available monitors. When I saw his vital signs, I froze. In that moment, I knew he was dying, and I couldn’t move.

I stared at the monitor, watching his vital signs drop, and then I looked at Fernando. I had worked in the ICU, so I knew what I was seeing. All the sounds were familiar: the nurses and doctors rushing, the organized chaos.

Finally, one of the nurses saw me and asked me to go to the waiting area while they stabilized him. She gently guided me to the family room. I sat outside and cried. I was alone, and my world was crumbling.

Dr. Gonzalez eventually came to talk to me. He stood beside me quietly.

“What is going on?” I asked, breaking the silence. “Tell me what’s happening.”

Measuring his words, he said, “He may not make it through the night. His organs are shutting down. I’m sorry. You need to stay, and we need to call the children.”

I stared at him as he spoke.

“How much does he drink?” he asked, his expression full of concern. “And how long has he been an alcoholic?” Our children were best friends, yet I had kept this secret for years.

I knew there was a high chance he wouldn’t live through the night, but my legs were shaking. I was afraid of his reaction when he found out I had said he was an alcoholic. I had separated myself from it all, but now I was facing it again. The fear I had felt in the past had walked into my life again with that question.

“Does he know he has a drinking problem? Has he ever tried to stop?”

“He always denies it. He thinks he can take charge of his life at any time, but he can’t. He’s surrounded by people who will never challenge him, and if they ever do, he cuts them out of his life. I tried to do an intervention with his best friend and his sister, but nobody would support it. He refuses help.”

“If he lives, he’ll be told here that he needs help. He’s very sick. He’ll be put on dialysis in a little while. You need to stay here tonight. I’ll be around.” He held me as I cried.

The ICU doctor in charge came then to ask me the same questions Dr. Gonzalez had.

“How much does he drink? Has he ever tried treatment? We’ll do everything we can, but he might not make it.” Looking at me with a serious expression, he added, “Do you have children?”

“You may want to prepare them. Let’s see how the night progresses.” He walked away, and I turned to Dr. Gonzalez.

“It’s late, and you don’t want them driving at night. I’ll send someone to pick them up if he deteriorates,” he said, trying to console me.

Shortly after, I had visitors in the waiting room. Dr. Toro and his wife, Liliana, and Luz Maria and her husband, Rodrigo Mejia, had come to stay with me. They brought me food and a drink, but I couldn’t eat. I just sat silently in their presence. It was comforting, though I felt numb.

I sat in the waiting room most of the night. I was allowed to see Fernando intermittently, but he was still balancing on the thin line between life and death. Around four in the morning, they finally came out to tell me that he was going to live. I breathed in relief as tears streamed down my face. I was grateful that my children still had a father.

The next morning, the children arrived for the first visiting hour. They hadn’t been allowed to see him during the night because he had been so unstable. I prepared them for the visit. As they walked into the room, they all burst into tears. He was hooked up to every machine possible, was on dialysis, and was on oxygen. The monitor showed his blood pressure, heart rate, pulse, and oxygen levels. There was a continual rhythmic beeping as the IV fluids flowed drop by drop into his veins. He was pale, blending in with the sheets.

When the children started crying, Fernando’s eyes fluttered, but he could barely open them. They sat silently by his bed, tears streaming down their cheeks. I felt a sharp stabbing in my heart from the pain of not being able to protect them from the reality they were living because of their father’s illness.

Some things just have to be lived. When there is intense pain, only silence can bring comfort to the soul.

At that moment, I knew that whatever feelings I had had in the past, I needed to let them go. I wanted to be there for my children. In that ICU room, with my children surrounding their dying father, I made the choice to forgive and love him unconditionally for however long he had left to live. Forgiveness gave me freedom; it was a gift to myself. I forgave him for mistakes he’d made, and I forgave myself for mine.

Pamela Lombana grew up in Colombia, South America, and emigrated to the United States to attend university. In 1999, Pamela became a pediatric nurse practitioner and went on to run a pediatric clinic in Spring Branch, Texas. Pamela loves working with families and children and focuses on educating her patients and their families. Pamela values strong family ties and friendships. She has three children and four stepchildren. Writing is a passion that started in Pamela’s teenage years. She enjoys being amongst nature and loves to go hiking with her husband, Mark.
Pamela is passionate about empowering women and providing them with tools to navigate life through her book, Full Circle: A Memoir, her blog, and Wordfall Publishing. Pamela wrote her memoir to offer hope and courage to women experiencing alcoholic and abusive situations.
♦ Goodreads ♦ Facebook ♦ Instagram ♦ Twitter ♦
♦ Amazon Author Page ♦ Wordfall Publishing ♦ 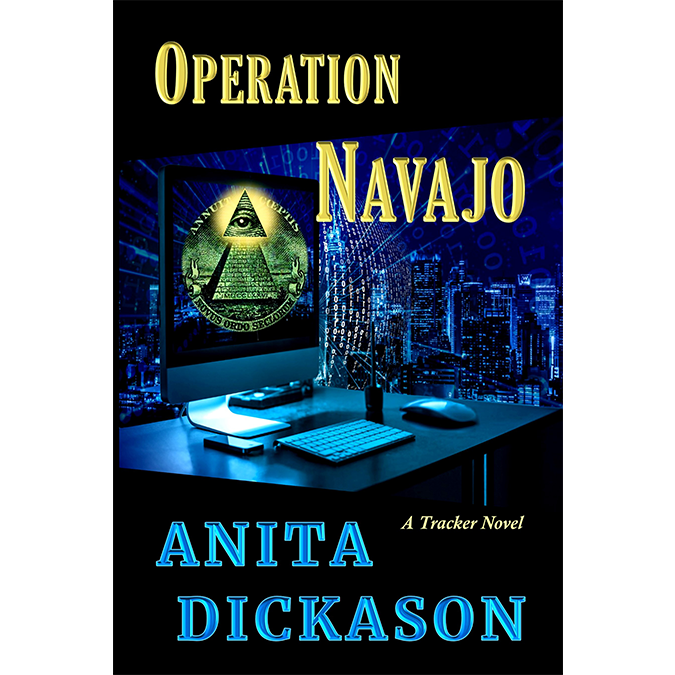 Once Upon a Mail Order Bride