The war in El Salvador as seen through the eyes of a U.S. Army officer, a guerrilla leader, and a refugee turned gang member

Patrick Michael Moynihan finds himself returning to the small Central American country where, as a young impressionistic junior officer, he was thrust into the middle of a brutal civil war.

Miguel Alejandro Xenias, once a member of the ruling elite in El Salvador, recalls his change of heart, advancement within the guerrilla movement, and his new-found hope for the country now that the FMLN is in power.

Antonio Cruz, seeking a new life in America, finds only a different kind of hatred and conflict, joins the street gang MS-13, and returns home bringing with him a new kind of warfare.

These perspectives spotlight an ongoing struggle in El Salvador that continues to impact the immigration crisis on our southern border and the spread of gang violence throughout the United States.

More than just a history of the war in El Salvador, a conflict that ended almost thirty years ago, Tarnished Brass gives voice to those who fought and those who only wanted to escape the violence.

These are songs taken from Billboard’s Top 100 for the years 1984, 1985, and 1986 (the years central to the book.) Two of the songs ( Sade’s “He’s a Smooth Operator” and Glenn Frey’s “The Heat is On”) are specifically mentioned within the book’s text.
1984
When Doves Cry – Prince
Against All Odds (Take a Look at Me Now) – Phil Collins
Somebody’s Watching Me – Rockwell
Love is a Battlefield – Pat Benatar
1985
Everybody Wants to Rule the World – Tears for Fears
The Heat is On – Glenn Frey
We Don’t Need Another Hero – Tina Turner
Smooth Operator – Sade
1986
Take My Breath Away – Berlin
Danger Zone – Kenny Loggins
You Give Love a Bad Name – Bon Jovi
Take Me Home Tonight – Eddie Money
LISTEN HERE FOR FREE ON SPOTIFY!
(SPOTIFY ACCOUNT REQUIRED TO LISTEN
OR REGISTER HERE FOR FREE)

Max Knight was born in Panama and grew up in the Canal Zone and in San Antonio, Texas. He graduated from Texas A&M University in 1973 with a bachelor’s degree in English. A Distinguished Military Graduate, he was commissioned a Second Lieutenant in the United States Army and served twenty-four years in the Air Defense Artillery retiring with the rank of Lieutenant Colonel.
In addition to assignments within his basic branch, Max also specialized as a Foreign Area Officer in both the European Theatre of Operations (Germany and Greece) and within USSOUTHCOM (Panama, Honduras, and El Salvador). He received the Defense Superior Service Medal for his service in El Salvador during that country’s civil war. Max earned his master’s degree in government from Campbell University, and retired from the Army in 1997.
Upon retirement Max was hired by RCI Technologies in San Antonio and became its Director of Internal Operations. He also was the first volunteer docent at the Alamo working within its Education Department. However, following the tragic events of 9/11, he became an Independent Contractor and spent the next ten years as a Counterintelligence Specialist in Europe, Asia, the Middle East, and Central America before cancer forced him to quit.
Max has since published a memoir, Silver Taps, and a novel of westward expansion, Palo Duro. He resides in San Antonio with his wife, Janet “Gray.” They have three surviving children; Lisa, Brian, and Sean, and three grandchildren; Tony, Nicholas, and Cecilia Marie.
♦ Blog ♦ Twitter ♦ LinkedIn ♦ Goodreads ♦
♦ Amazon Author Page ♦ Pinterest ♦ Facebook ♦ 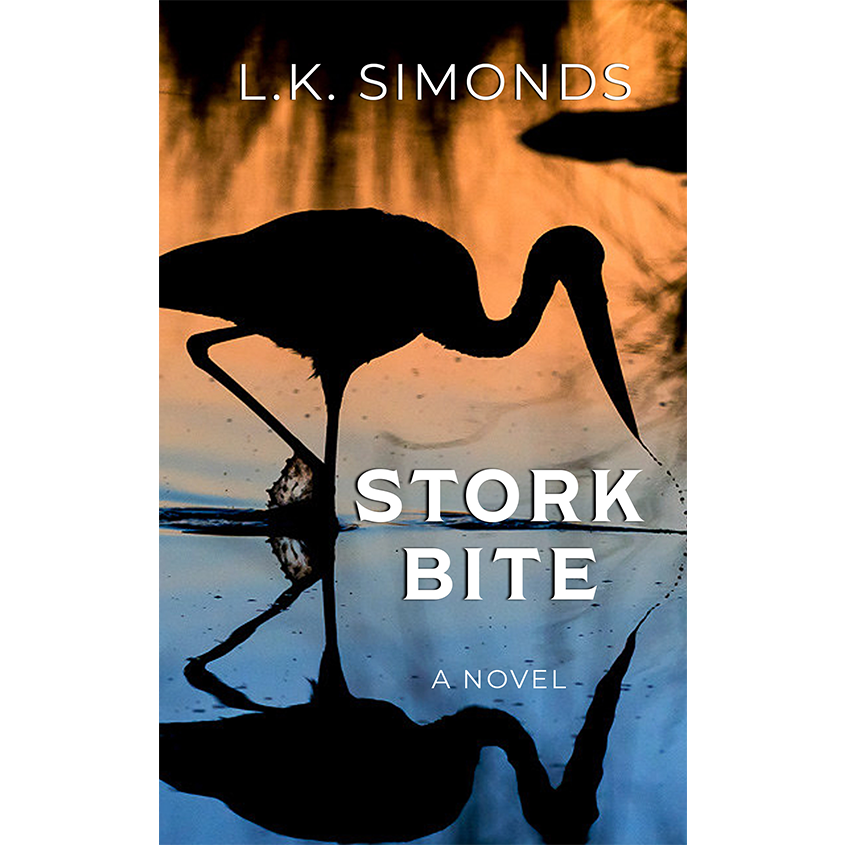