Most are newcomers to the scenic, rolling countryside of central Texas whose charms they romanticize, even as the troubles they hoped to leave behind persist. Twelve stories highlight “the book’s recurring theme of desire—for freedom, for clarity, for autonomy, and for personal fulfillment…When women are alone, unencumbered and unbeholden to anyone, they engage in intense internal reflection and show reverence for nature—and during these scenes, Hale’s language is luminescent” (Kirkus Reviews).

PRAISE FOR A WALL OF BRIGHT DEAD FEATHERS

“Hale shows a great respect for her characters and for the difficulty of their deceptively ordered existence, as well as for the problems they suffer because so much cannot be spoken.”
—Francine Prose, on “Silences”
“A vivid set of tales about connection to other people and to the natural world…Hale’s lovely prose shows a keen eye for detail…”
—Kirkus Reviews

PURCHASE LINKS FOR
A WALL OF BRIGHT DEAD FEATHERS

Author Babette Fraser Hale discusses blunders.
When I look at the cover of my new collection, A WALL OF BRIGHT DEAD FEATHERS, I hear an excited clamor — the voices of my characters on the verge of release. With the publication of this book, they are set free to find their readers. Without readers, they cannot be heard. Without readers, they do not live.
I write what is called realism—psychological realism with a literary component, in that the language, the sound of the words, the images they convey, matters to me.
The stories themselves are about people like you—and me.
People who love, often not wisely. People who blunder, sometimes extravagantly.
Blunder is different from mistake in my view. It’s messier, for one thing.
In Wolf Moon, Maggie blunders in response to the threat she feels in lonely country nights–and it is the worst blunder she’s ever made. Her husband’s collection of firearms facilitates what happens, but it’s not because of the guns that the blunder occurs.
In the case of Cicadas, Lily associates beauty with pain following a series of losses. She feels much safer in caring for objects that have been cast aside or neglected. In a broken table, she can see the anger of the man who broke it; in a dilapidated farmhouse, she visualizes the woman who scrubbed its floors. She can reclaim such objects, she believes, make them viable again. Perhaps her blunder is in thinking this is possible with people, too.
In Flight, Tasha’s blunder is to misinterpret her aging father’s need for privacy as the certainty of impending dementia. It’s forgivable, though, since her own life has been turned inside out—job, marriage, both gone so quickly.
Conrad’s blunder in A Skeptical Parrot is to think he can plan for the future. He doesn’t understand what the crisis of the 1860’s will do to his generation. This is the only piece of historical fiction in the collection, but the situation is relevant today, I think.
Marta and Tillman, in Motes, have reacted to a tragedy by withdrawing from each other. People who are very close can have difficulty communicating, sometimes. Those miscommunications can be devastating.
Francine Prose addressed this theme when she wrote the following about my award-winning short story, Silences:
“Hale chooses to tell her story from the perspective of several members of a family in which, as in so many families, each one feels compelled to keep secret the most important things in their lives from the people they love most. Hale shows a great respect for her characters and for the difficulty of their deceptively ordered existence, as well as for the problems they suffer because so much cannot be spoken.”
Other themes, too, connect my stories, but the most obvious link is their setting in the area surrounding Round Top, Brenham and La Grange in central Texas. The scenic, rolling countryside, now dotted with grazing cattle, second homes and oil wells, has experienced a transforming influx of city people over the past few years. And with their arrival has come irony, as the very attractions that drew them shape shift with each new resident.
Small wonder blunders are commonplace.

Babette Fraser Hale fiction has won the Meyerson Award from Southwest Review, a creative artist award from the Cultural Arts Council of Houston, and been recognized among the “other distinguished stories” in Best American Short Stories, 2015. Her story “Drouth” is part of the New York Public Library’s digital collection. Her nonfiction has appeared in Texas Monthly, Houston City, and the Houston Chronicle. She writes a personal essay column for the Fayette County Record.

Click to visit the Lone Star Literary Life Tour Page
for direct links to each post on this tour, updated daily,
or visit the blogs directly:

One thought on “A Wall of Bright Dead Feathers” 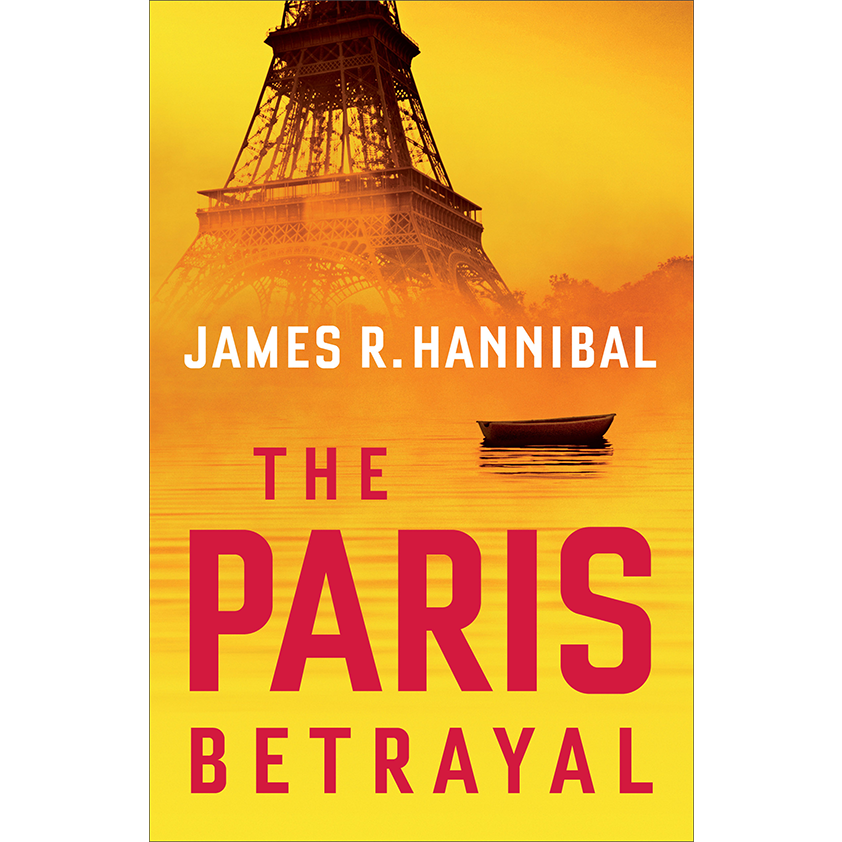 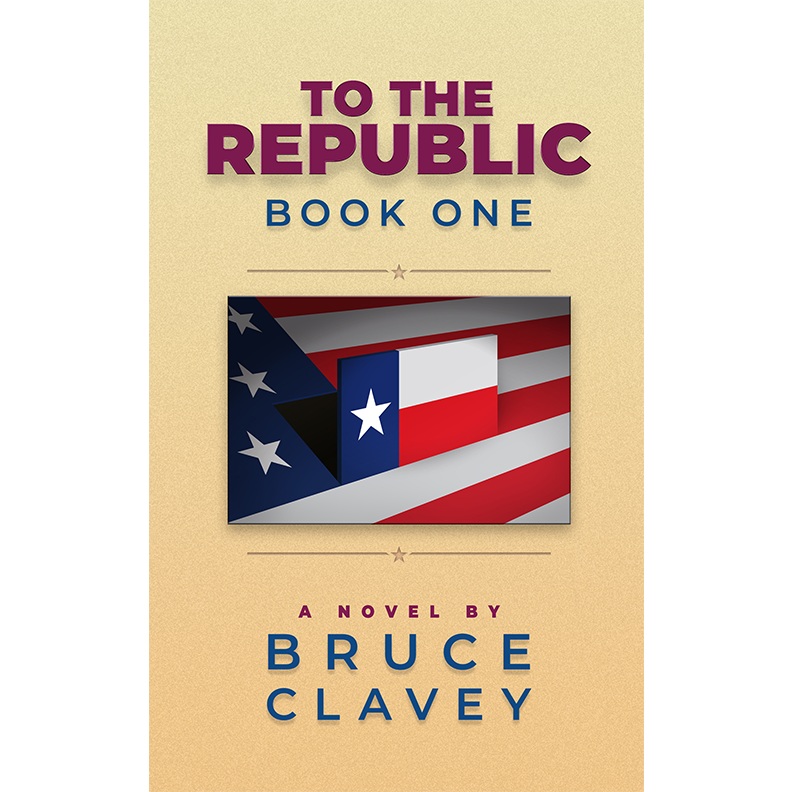