THE WAY OF BEAUTY
by
Camille Di Maio
Genre: Historical Fiction / 20th Century / Literary
Publisher: Lake Union Press
Date of Publication: May 1, 2018
Number of Pages: 384
Scroll down for the giveaway!

Hearts and dreams evolve in the shadow of the once-magnificent Penn Station.
Vera Keller, the daughter of German immigrants in turn-of-the-century New York City, finds her life upended when the man she loves becomes engaged to another woman. But Angelo Bellavia has also inadvertently opened up Vera’s life to unexpected possibilities. Angelo’s new wife, Pearl, the wealthy daughter of a clothing manufacturer, has defied her family’s expectations by devoting herself to the suffrage movement. In Pearl, Vera finds an unexpected dear friend…and a stirring new cause of her own. But when Pearl’s selfless work pulls her farther from Angelo and their son, the life Vera craved is suddenly within her reach—if her conscience will allow her to take it.
Her choice will define not only her future but also that of her daughter, Alice.
Vera and Alice—a generation and a world apart—are bound by the same passionate drive to fulfill their dreams. As first mother and then daughter come of age in a city that is changing as rapidly as its skyline, they’ll each discover that love is the only constant.
PRAISE FOR THE WAY OF BEAUTY:
“The Way of Beauty is a thing of beauty. The writing is gorgeous, the story is engaging, the characters are amazing. The amount of research that goes into historical fiction just astounds me. Add this to your TBR!”
“If you want to be swept away by a love story set in a fascinating and meticulously researched past, Camille Di Maio is the author for you. Don’t miss this one.”
“A captivating story of love and family that spans several generations.”
“The writing transports you to the time, not so long ago when women had to choose between love and their rights. Camille Di Maio’s dialogue, descriptions, and relationships create a complete picture of the era and struggles. Great book club book.”

CHECK OUT THE BOOK TRAILER!

~Romance Writers of America Honor Roll Inductee~
Camille recently left an award-winning real estate career in San Antonio to become a full-time writer. Along with her husband of 19 years, she enjoys raising their four children. She has a bucket list that is never-ending and uses her adventures to inspire her writing. She’s lived in Texas, Colorado, Pennsylvania, Virginia, and California, and spends enough time in Hawai’i to feel like a local. She’s traveled to four continents (so far) and met Mother Teresa and Pope John Paul II. She just about fainted when she had a chance to meet her musical idol, ‪Paul McCartney, too. Camille studied political science in college but found working on actual campaigns much more fun. She overdoses on goodies at farmer’s markets (justifying them by her support for local bakeries) and belts out Broadway tunes whenever the moment strikes. There’s almost nothing she wouldn’t try, so long as it doesn’t involve heights, roller skates, or anything illegal. The Memory of Us was Camille’s debut novel. Her second, Before the Rain Falls was released ‪on May 16, 2017, and The Way of Beauty is her third novel.
║Website ║ Facebook ║
║ Instagram ║ Amazon Author Page ║
║ Twitter  ║ Goodreads ║
————————————-
GIVEAWAY!  GIVEAWAY!  GIVEAWAY!
TWO SIGNED COPIES!
MAY 1-10, 2018
(US ONLY)

VISIT THE OTHER GREAT BLOGS ON THE TOUR: 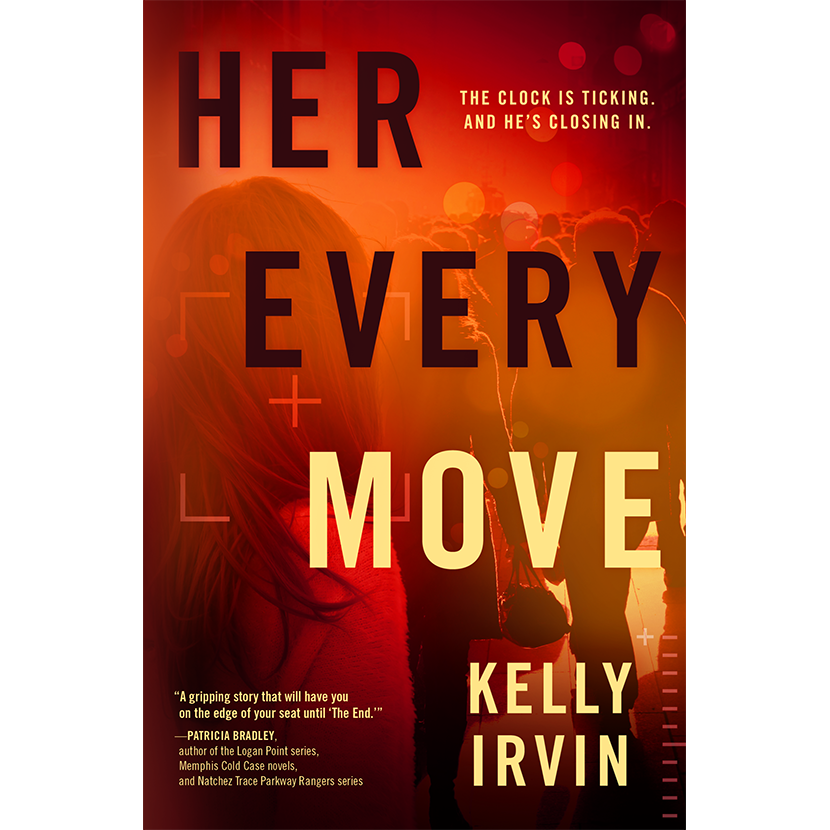